Favourite Rhododendron beat Lightning Spear by a short head to become the first filly since Red Evie in 2007 to win the Group One Lockinge Stakes.

It was a thrilling climax, with the Aidan O’Brien-trained four-year-old given the win following a photo finish.”After what happened at the French Oaks [pulled up], and what Aidan has done with her – it’s a massive turnaround,” jockey Ryan Moore told ITV Sport.

Another O’Brien runner, Lancaster Bomber, finished third.Moore, who won the Newbury race for the first time, added: “She’s a Group 1 winner at two three and four, over different trips and different ground and is very straight forward. It’s testament to everyone who puts in the hard work at home. She’s been unfortunate not to have won more in her time.”

She’s very adaptable with ground, distance and has got a great attitude.”

Aidan O’Brien believes this will have put Rhododendron just right for either the Queen Anne or the Prince of Wales’s Stakes at Royal Ascot. 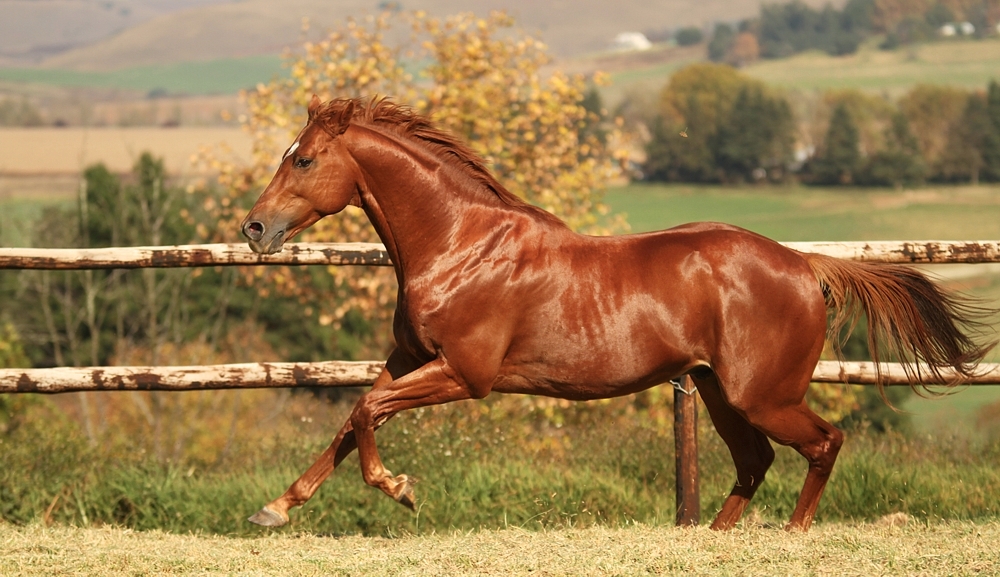 But, wherever she does go, there’s little doubt the filly, who overcame the potential hindrance of finding herself racing alone for the final quarter-mile or so, will be another significant player for team O’Brien.

Ominously O’Brien added: “She is going to improve again – she hasn’t been on the grass gallop yet!”

The handsome chestnut stallion Flying The Flag stands for a fee of R20 000 at Bush Hill Stud in KZN, and his first crop will be yearlings this August.

Their younger full sister, Magical, won the Gr2 Debutante last year and finished a whisker off for 2nd in the Gr1 Moyglare to Happily. 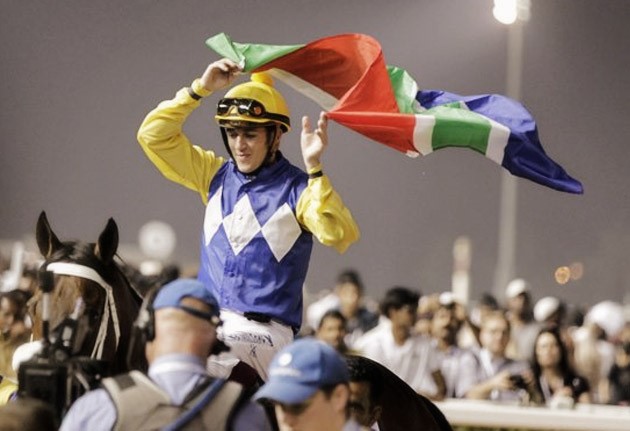 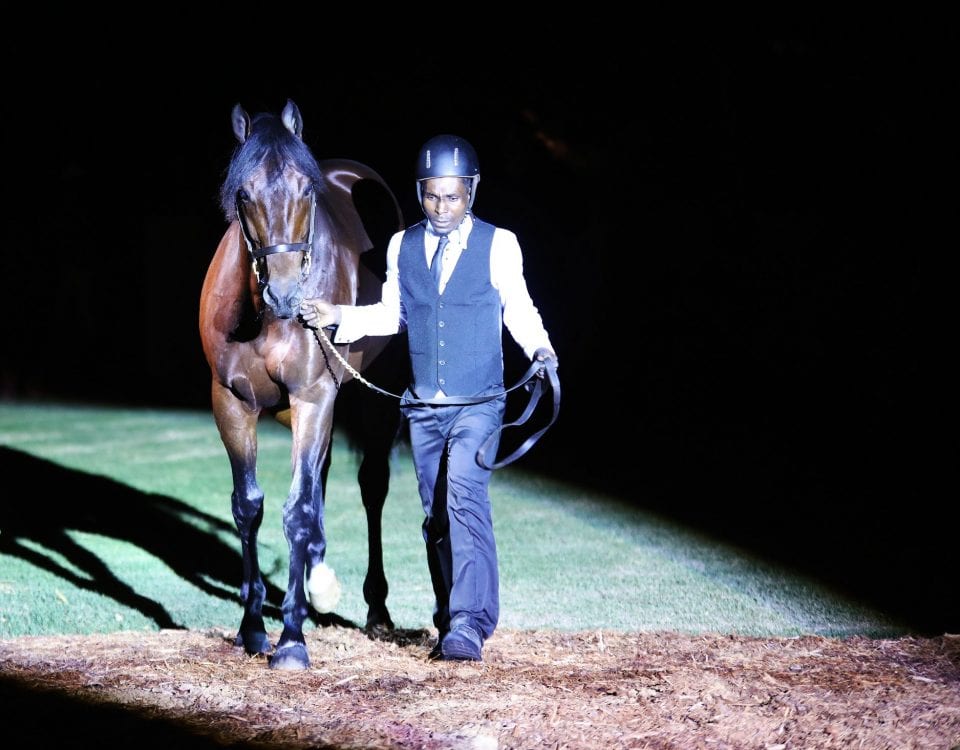 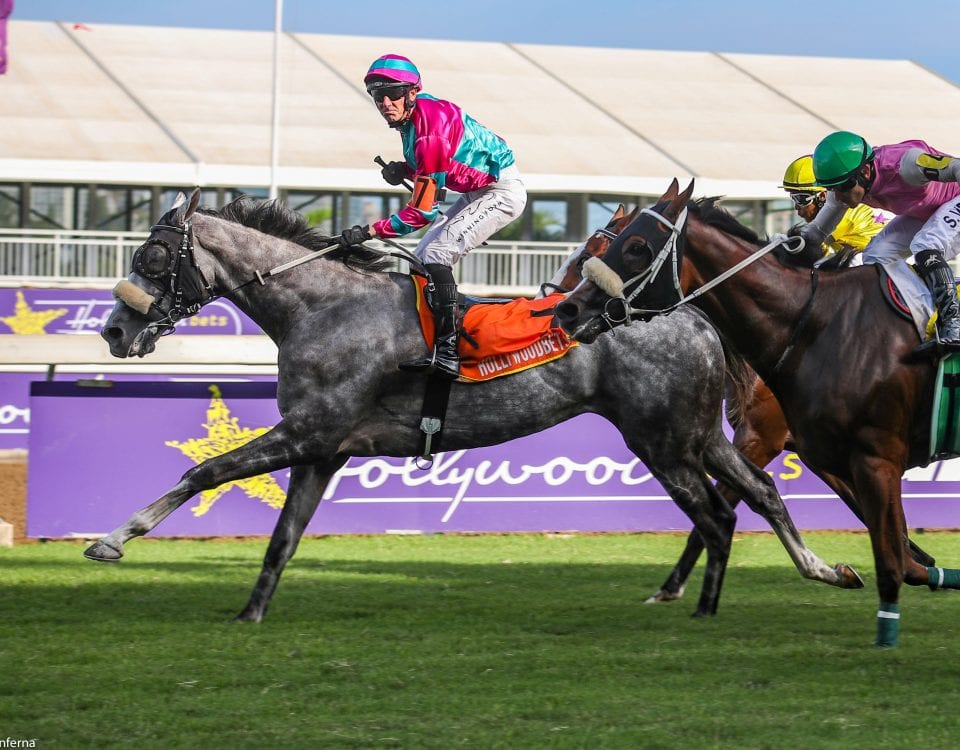