Congregating at Emperor’s Palace for a glittering blacktie gala event, the best of the best from all over the country celebrated their successes achieved last season and drew inspiration for the year ahead.

While the big three – Sean Tarry, Justin Snaith and Mike de Kock – made their presence felt in every category, there was also joy for trainers Gavin van Zyl and Joe Soma, proving that the smaller yards have a vital role to play in South African racing.

And while Tarry claimed back the title of Trainer Of The Year which he relinquished to Snaith a year ago, it was Snaith who claimed more than a handful of awards last night – thanks mostly to Do It Again, winner of the
L’Ormarins Queen’s Plate and the Vodacom Durban July.

Oh Susanna, winner of the Horse-Of-The-Year title last year, was not left without a crown as she was named Champion Older Filly/Mare.

APPRENTICE OF THE YEAR
Luke Ferraris

HORSE OF THE YEAR
Do It Again 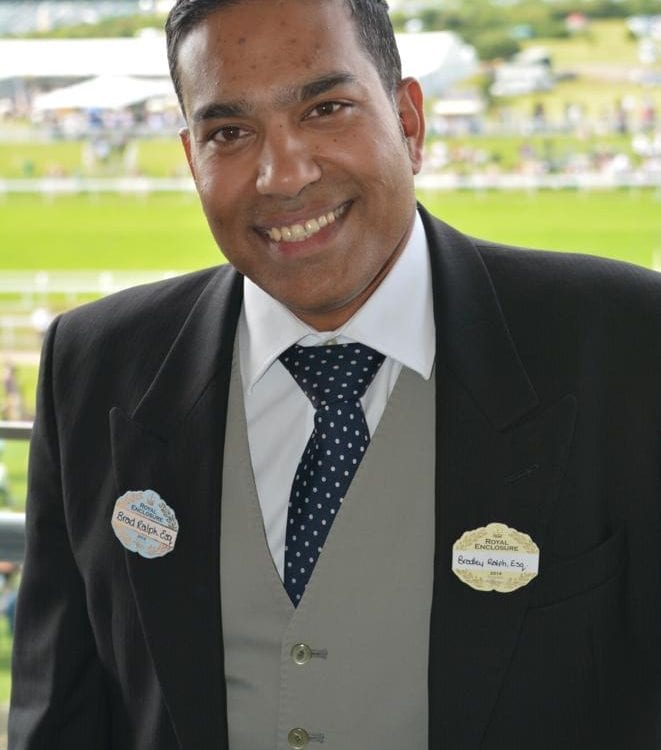 TBA Council Welcomes Bradley Ralph To The Board 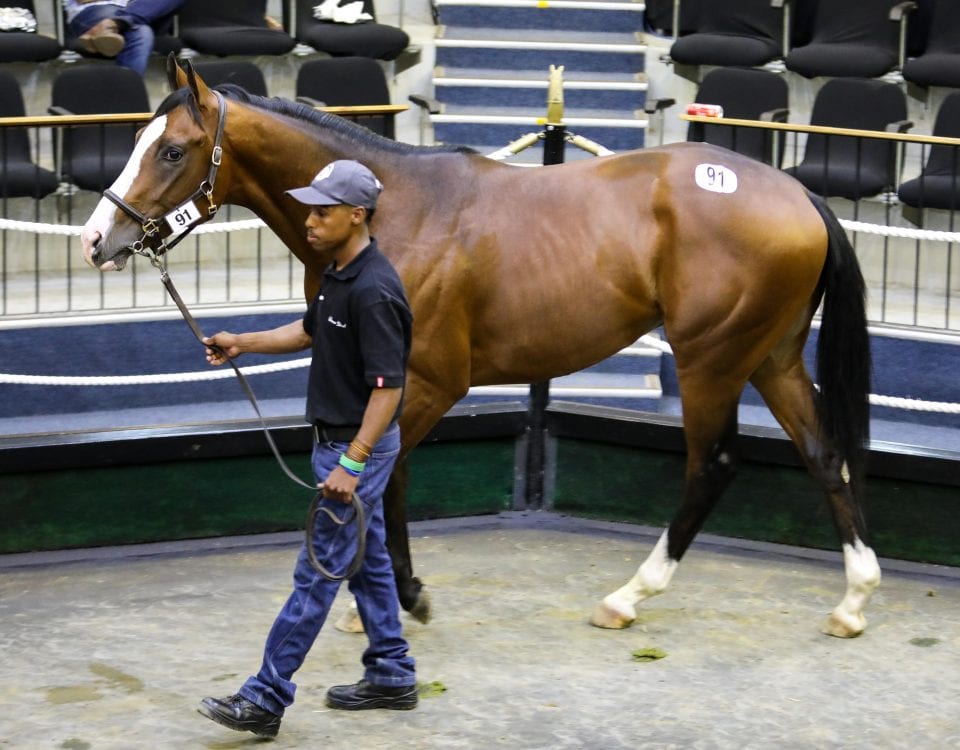