The 2014 SA Triple Crown winner Louis The King got off the mark as a first crop sire in the best way possible when his first ever runner, Matthew The King, scored an emotionally charged victory on debut at Durbanville on Saturday.

Bred by the Tawny Syndicate, the 2yo colt was given a typically professional ride by MJ Byleveld to win for trainer Greg Ennion and Krugersdorp-based owner Rocky Warby.

Matthew The King beat the 2-1 favourite Sh Boom by a facile 2,25 lengths in a time of 75.78 secs. Not a bad effort considering he was racing off two gallops and his veteran trainer was ‘not expecting too much from him, beyond a place’.

He is out of the three-time winning Toreador mare, Changing Heart, who was also race by the Warby family in the care of Greg Ennion.

Louis The King, a son of Black Minnaloushe, stands at Sorrento Stud.

The winner is named after Matthew Warby, who suffered from two heart conditions from birth. He  died aged 23 in February 2014.

Owned by the Van der Vyver’s, Louis The King was the first SA Triple Crown winner to go  to stud after Horse Chestnut.

Louis The King has a colt (#77) offered by Avontuur at the delayed National Yearling Sale in May. 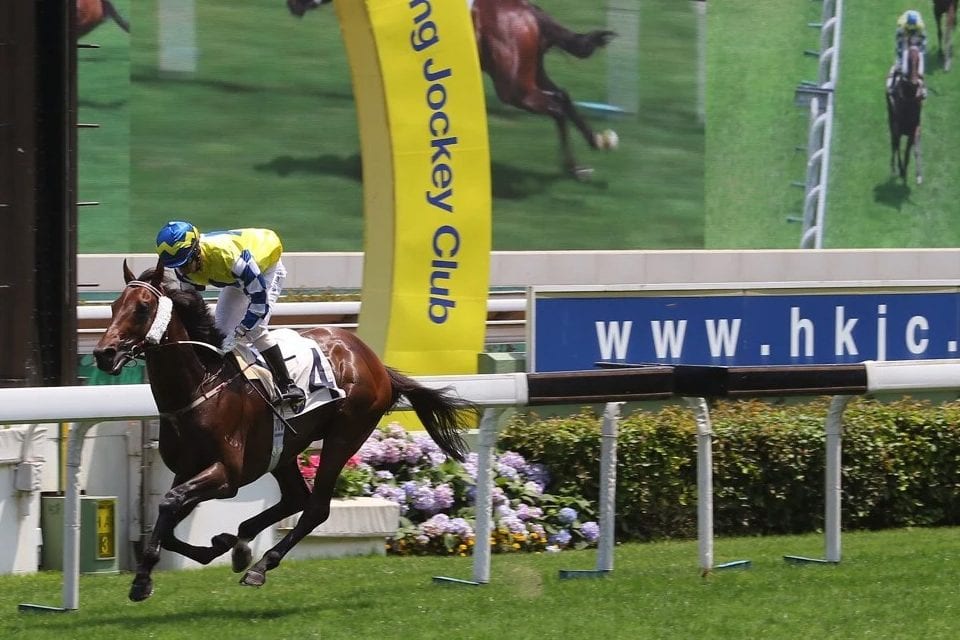 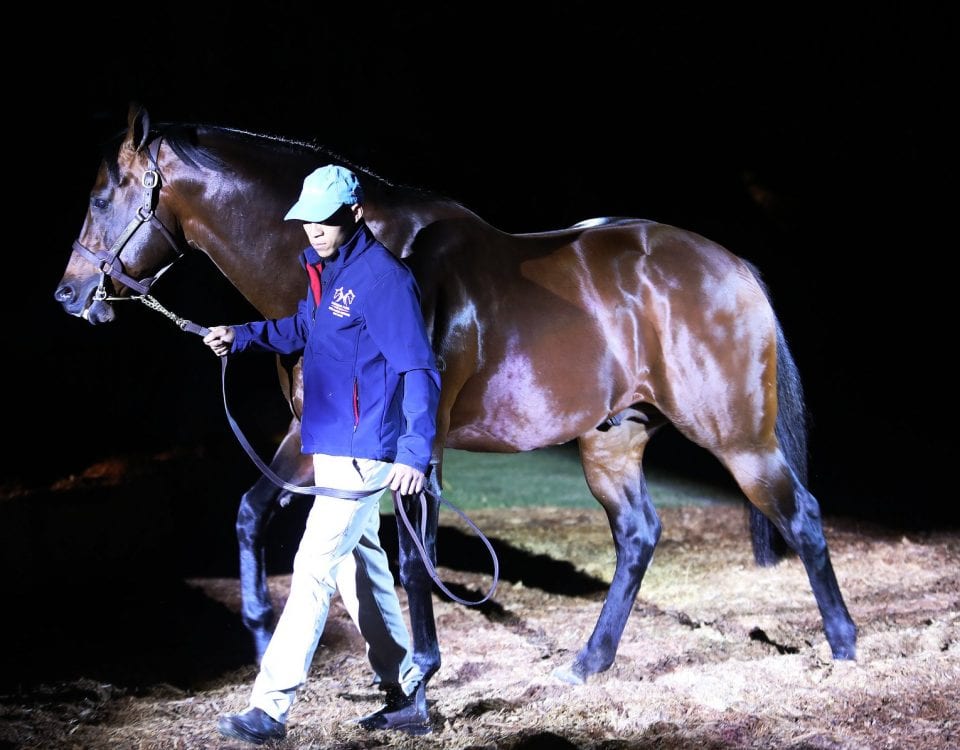