All the top guns were among the first entries for this year’s R1.5 million Grade 1 Vodacom Durban July when nominations closed today.

The 52 horses nominated for the showpiece at Hollywoodbets Greyville, included two-time winner of the race Do It Again, who, if he triumphs on Saturday, July 25, will become the first horse in the 123-year history of South African’s most famous race to achieve the treble.

But Justin Snaith’s champion will not be short of opposition should all pan out with Hawwaam, Rainbow Bridge and Vardy also amongst the nominations.

Do It Again has not been out since a disappointing effort in the Sun Met at Kenilworth but put in a pleasing gallop at Hollywoodbets Greyville last Sunday and looks on track for a tilt at his third victory in the race.

Hawwaam, the disappointment last year when scratched at the start, was back in business at Turffontein last Saturday with a convincing win in the Grade 1 HF Oppenheimer Horse Chestnut Stakes. There are export issues to navigate before the race and his participation is not assured. If the European Union protocols are approved, Hawwaam will take his place but if the colt is to be exported via Mauritius he will need to be in quarantine before the race.

Rainbow Bridge, second last year, and second in the Sun Met, has not been seen out since the Met but will be out for revenge and give stalwart owner Mike Rattray the victory in a race he so desperately wants to win.

Vardy, a touch disappointing when third in the Grade 2 Independent On Saturday Drill Hall Stakes last Sunday, was a cracking winner of the Grade 1 L’Ormarins Queen’s Plate and will surely come on from that race after a four-month break from the track.

Marcus has also entered Twist Of Fate, third last year for Joey Ramsden who has since moved to Australia.

An interesting nomination by Dean Kannemeyer who has won this race twice, is KZN Derby winner It’s My Turn, off the track with injury for over a year.

VODACOM DURBAN JULY (Grade 1) to be 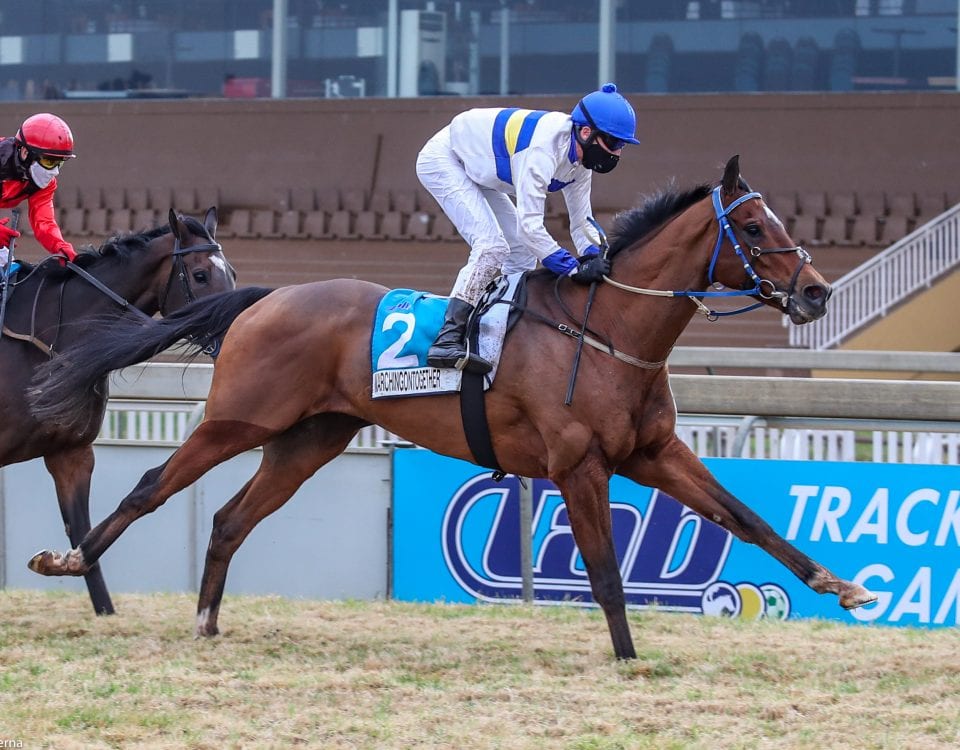 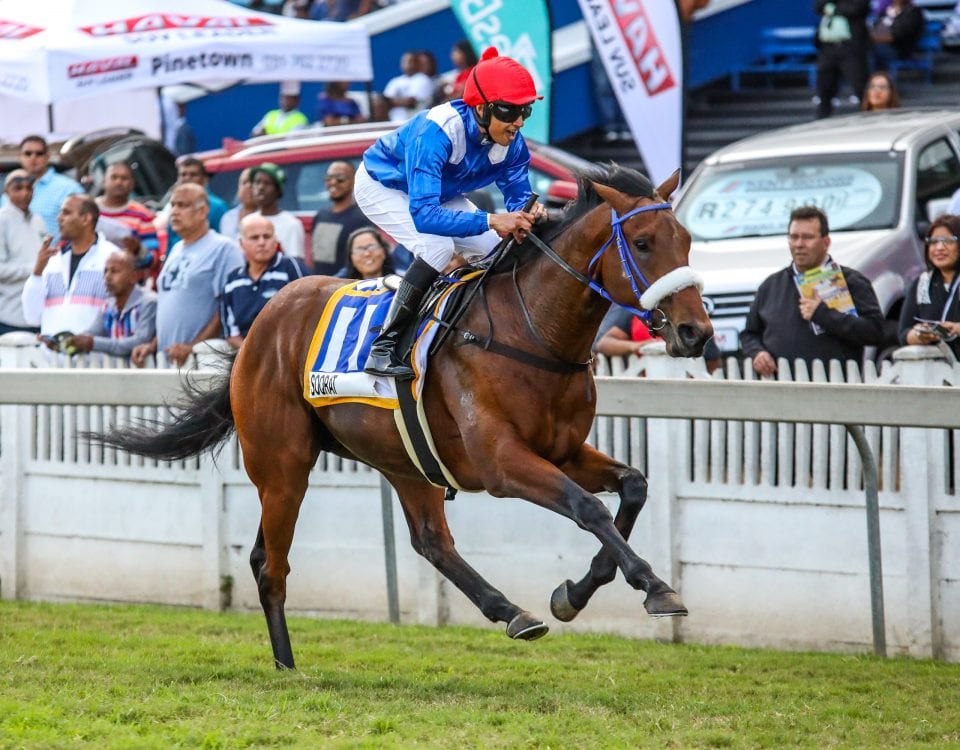 Soqrat VDJ, Off To Stud At Sandown 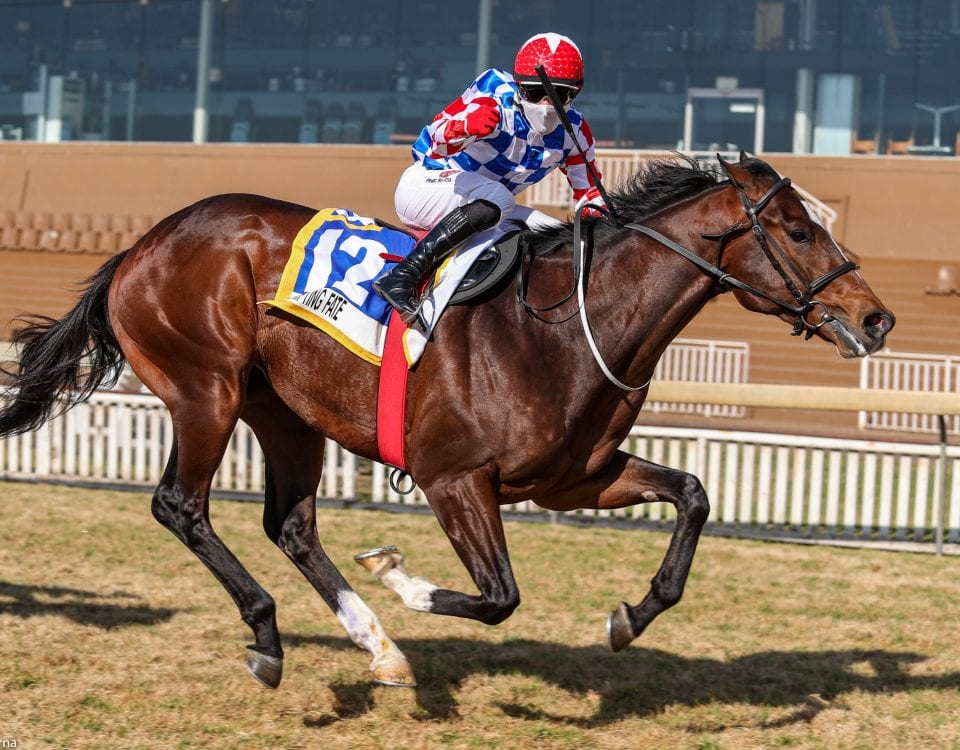 Gr1 Sprint Winners at Hollywoodbets Scottsville, First For Master Of My Fate and Vercingetorix